No tags yet.
Search
I am nobody

"Konjiki no Gash Bell!! Yuujou no Tag Battle Full Power" to "LEGO Star Wars: The Video Game"
24 views4 comments
I am nobody 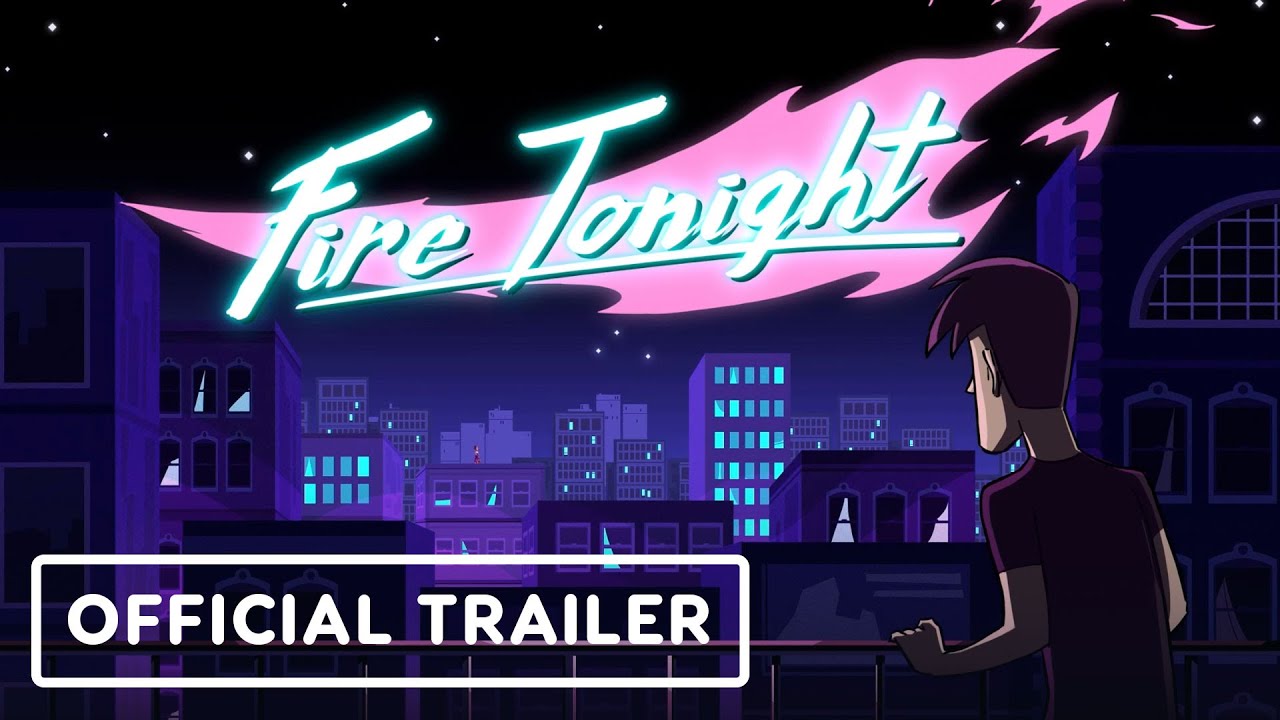 Weezer! Wizards (with guns)! Metroids! Microgames! CHAOS! This E3 Had It All!
29 views2 comments
Marilink

Imagine trying to explain why Bug resists Fighting to a 4-year-old.
16 views2 comments
I am nobody

"Ultimate" Stage of the Month #15: The Learning Channel

TUTORIAL STAGE Source series: Super Smash Bros. Appears in: SSB64 Home characters: Mario, Luigi Availability: Hax Type: Sedimentary Hazards: None Music: "How to Play" Trivia: --In this game, TAP is the key! To TAP, quickly tap the Control Stick. --Up TAP the Control Stick or press C to jump. --Up TAP while in the air to do a midair jump. --Attack with A. --Perform a Power Attack with Up A, Side A, or Down A. --Do a Smash Attack with TAP + A! --You can't win simply by increasi
5 views0 comments
I am nobody

"Geist" to "Happy Feet"
13 views0 comments
I am nobody

I have great, bad, and good news. Great: I know exactly what I need to do. Bad: it's going to be extremely tedious. Good: no spoilers!
24 views0 comments
I am nobody

Hyrule gets re-strung, and the results are delightful.
16 views4 comments
CaptHayfever

Ultimate Character Updates of the Month #4: The Volcano Badge

"Finding Nemo" to "Gauntlet: Dark Legacy"
13 views1 comment
I am nobody